A variety of study sites are used in Australia, mostly on the western side of Port Phillip Bay, Victoria. The main study sites are part of the Ramsar-listed western shoreline, they are subcoastal wetlands on a low energy marine shore. The sites are:

The main study species is the sexually dimorphic Red-capped Plover Charadrius ruficapillus. This species inhabits coastal and subscoastal wetlands, with some nomadic inland populations which exploit ephemeral waterbodies in the interior of the continent. While common in general, local populations have declined and even been extirpated. The main conservation problems appear to centre around suppressed reproductive success, and a prominent process driving this appears to be introduced and superabundant predators. We study the prey, and also the predator, so ravens (corvids) have been the subject of our study also. 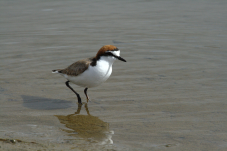 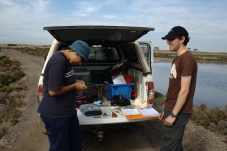 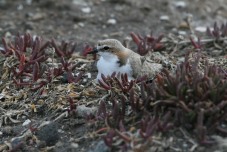 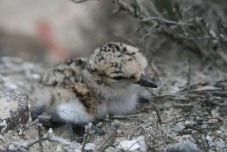 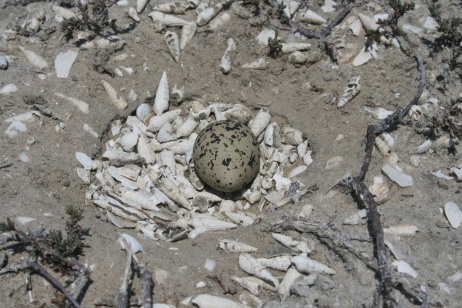